The French Territory of the Afars and the Issas became Djibouti in 1977. Hassan Gouled APTIDON installed an authoritarian one-party state and proceeded to serve as president until 1999.
Unrest among the Afars minority during the 1990s led to a civil war that ended in 2001 following the conclusion of a peace accord between Afar rebels and the Issa-dominated government.
Djibouti's first multi-party presidential elections in 1999 resulted in the election of Ismail Omar GUELLEH.
Djibouti occupies a very strategic geographic location at the mouth of the Red Sea and serves as an important transshipment location for goods entering and leaving the east African highlands.
The present leadership favors close ties to France, which maintains a significant military presence in the country, but has also developed increasingly stronger ties with the United States in recent years.
Djibouti currently hosts the only United States military base in sub-Saharan Africa 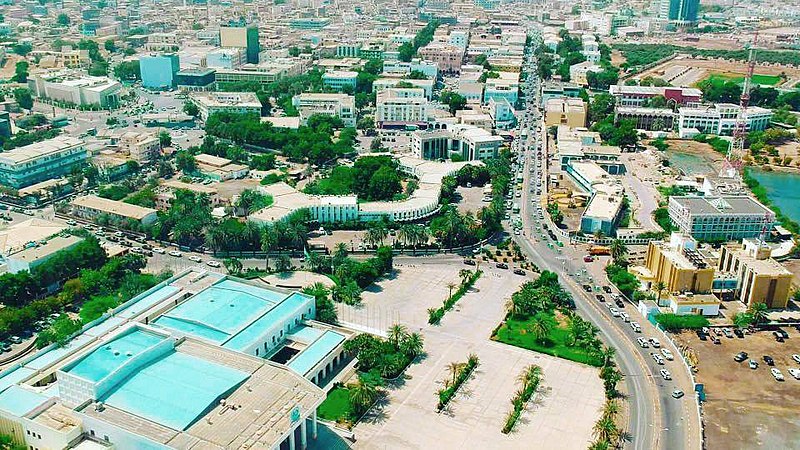 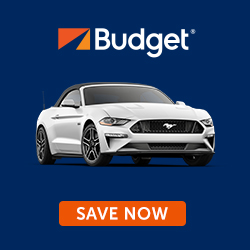