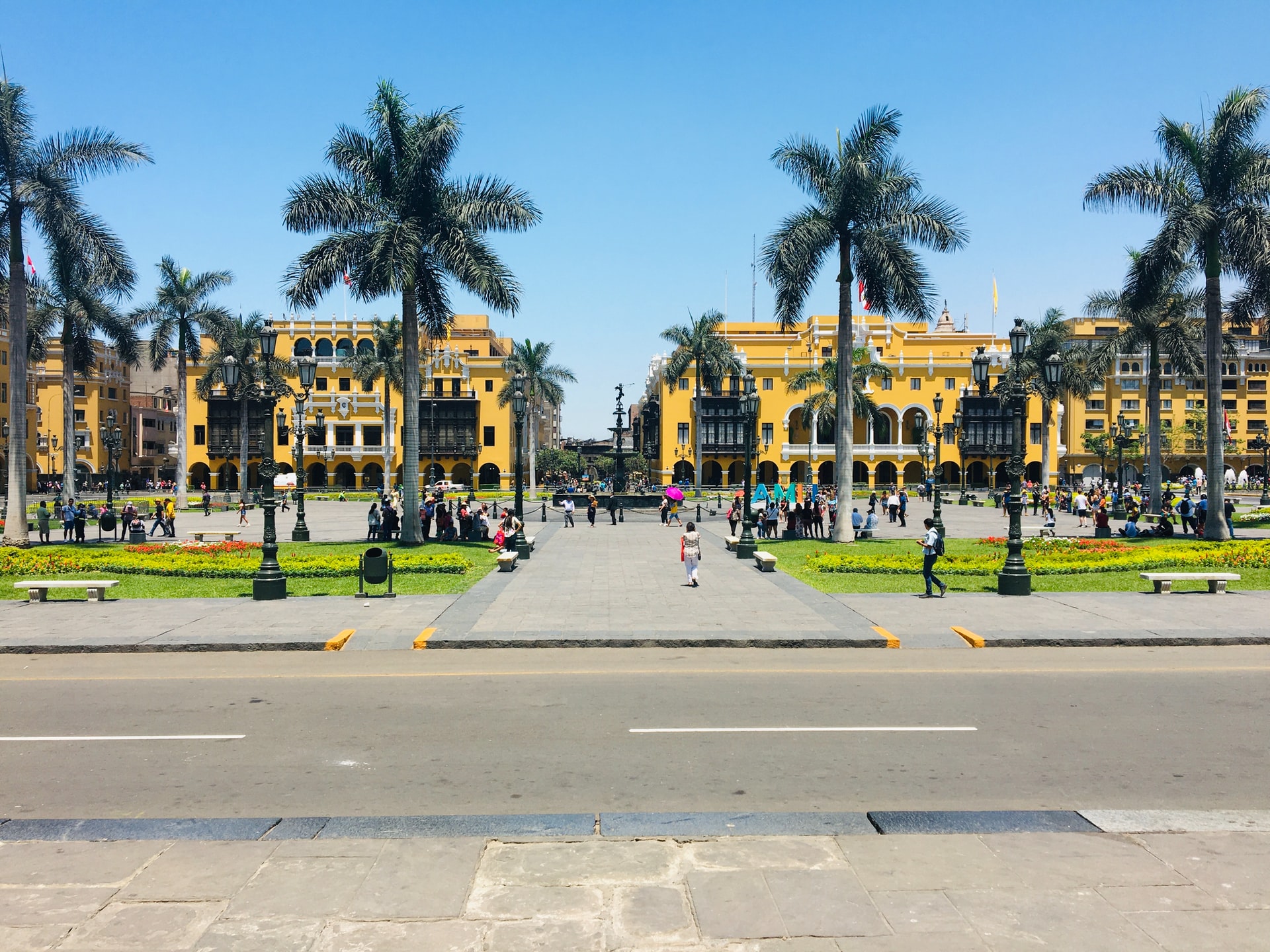 Ancient Peru was the seat of several prominent Andean civilizations, most notably that of the Incas whose empire was captured by the Spanish conquistadores in 1533.
Peruvian independence was declared in 1821, and remaining Spanish forces defeated in 1824.
After a dozen years of military rule, Peru returned to democratic leadership in 1980, but experienced economic problems and the growth of a violent insurgency. President Alberto FUJIMORI's election in 1990 ushered in a decade that saw a dramatic turnaround in the economy and significant progress in curtailing guerrilla activity. Nevertheless, the president's increasing reliance on authoritarian measures and an economic slump in the late 1990s generated mounting dissatisfaction with his regime. FUJIMORI won reelection to a third term in the spring of 2000, but international pressure and corruption scandals caused him to resign in November of that year.
A caretaker government oversaw new elections in the spring of 2001, which ushered in Alejandro TOLEDO as the new head of government.
Pedro Pablo Kuczynski, a center-right former World Bank economist and investment banker known by his initials, “PPK,” narrowly defeated a populist campaign by former President Alberto Fujimori’s daughter in the presidential election of June 2016. 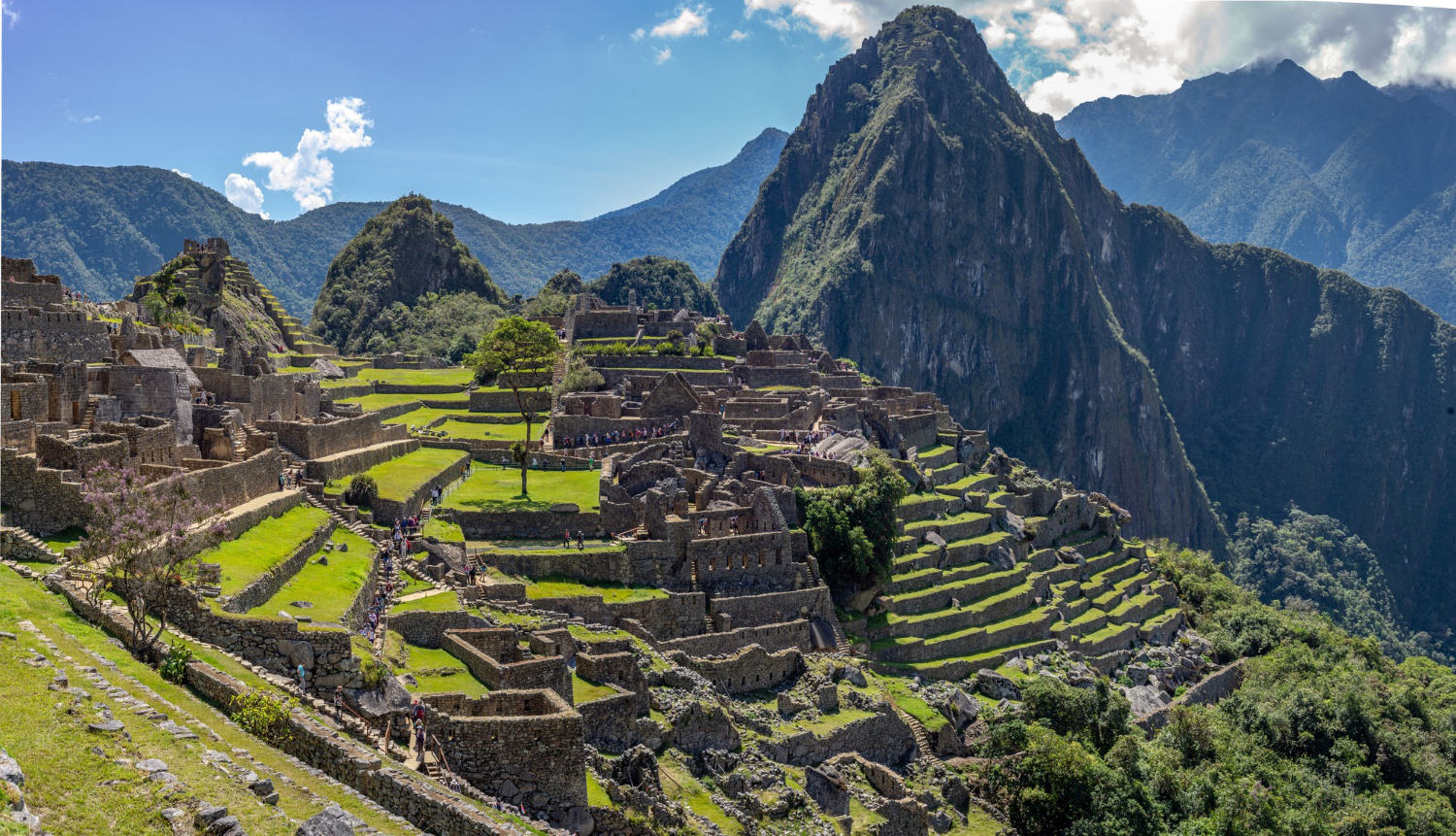