Once the seat of Viking raiders and later a major north European power, from the 17th through the 20th centuries Denmark and the former political union of Denmark–Norway ran a colonial empire that encompassed posessions in North America (Greenland), the Baltic and Scandinavian region, France, the United Kingdom, Iceland and northern Germany.

Denmark emerged from its colonial experience with one of the highest standards of living in Europe, with a comparatively liberal attitude towards immigration. The country has evolved into a modern, prosperous nation that is participating in the political and economic integration of Europe. The kingdom has a well developed social welfare system and as a nation is committed to development and to the protection of the environment.

So far, however, the country has opted out of some aspects of the European Union's Maastricht Treaty, including the economic and monetary system (EMU) and issues concerning certain internal affairs. 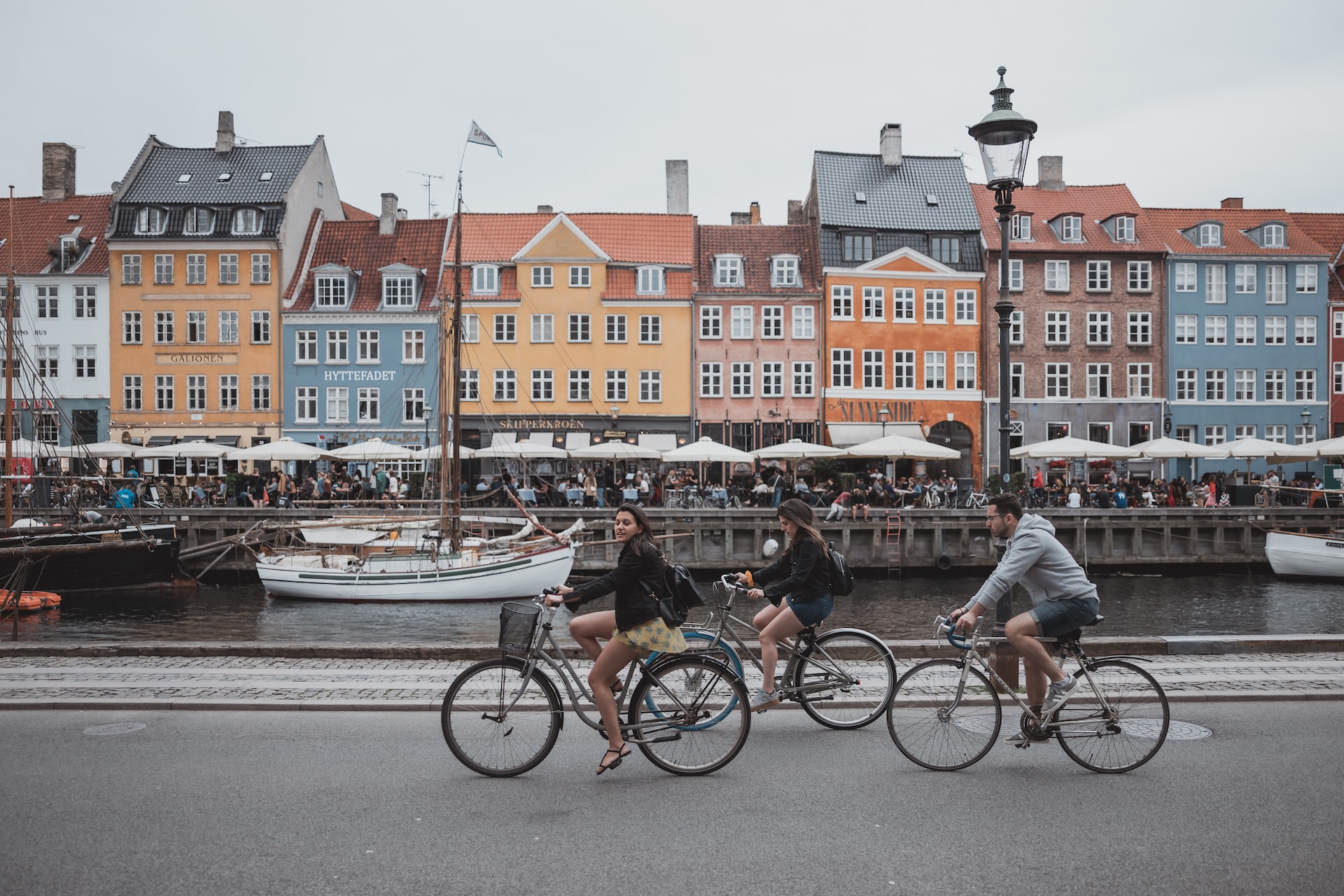