ccTLD is an Internet top-level domain generally used or reserved for a country, sovereign state, or dependent territory identified with a country code. All ccTLD identifiers are two letters long, and all two-letter top-level domains are ccTLDs.

ICANN (Internet Corporation for Assigned Names and Numbers) is the company that regulates the allocation of all ccTLDs. Meanwhile an NIC (Network Information Center, also known as the Domain Name Registry) is the body responsible for the management and registration of all regional domain extensions in a country. 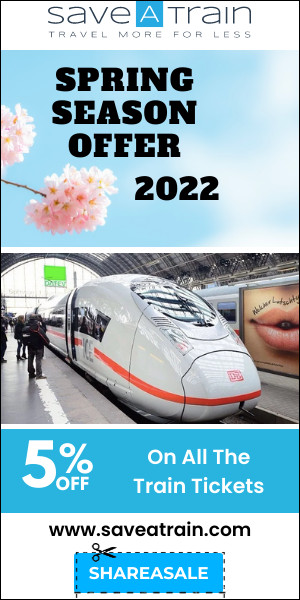