The first inhabitants of Libya were Berber tribes. In the 7th century B.C., Phoenicians colonized the eastern section of Libya, called Cyrenaica, and Greeks colonized the western portion, called Tripolitania. Tripolitania was for a time under Carthaginian control. It became part of the Roman Empire from 46 B.C. to A.D. 436, after which it was sacked by the Vandals. Cyrenaica belonged to the Roman Empire from the 1st century B.C. until its decline, after which it was invaded by Arab forces in 642. Beginning in the 16th century, both Tripolitania and Cyrenaica nominally became part of the Ottoman Empire.

Tripolitania was one of the outposts for the Barbary pirates who raided Mediterranean merchant ships or required them to pay tribute. In 1801, the pasha of Tripoli raised the price of tribute, which led to the Tripolitan war with the United States. When the peace treaty was signed on June 4, 1805, U.S. ships no longer had to pay tribute to Tripoli.

Since he took power in a 1969 military coup, Col. Muammar Abu Minyar al-QADHAFI has espoused his own political system - a combination of socialism and Islam - which he called the Third International Theory. Viewing himself as a revolutionary leader, he used oil funds during the 1970s and 1980s to promote his ideology outside Libya, even supporting subversives and terrorists abroad to hasten the end of Marxism and capitalism.

Unrest that began in several Middle Eastern and North African countries in late 2010 erupted in Libyan cities in early 2011. QADHAFI's crackdown on protesters spawned a civil war that triggered UN authorization of air and naval intervention by the international community. QADHAFI's regime was toppled in mid-2011 and replaced by a transitional government. 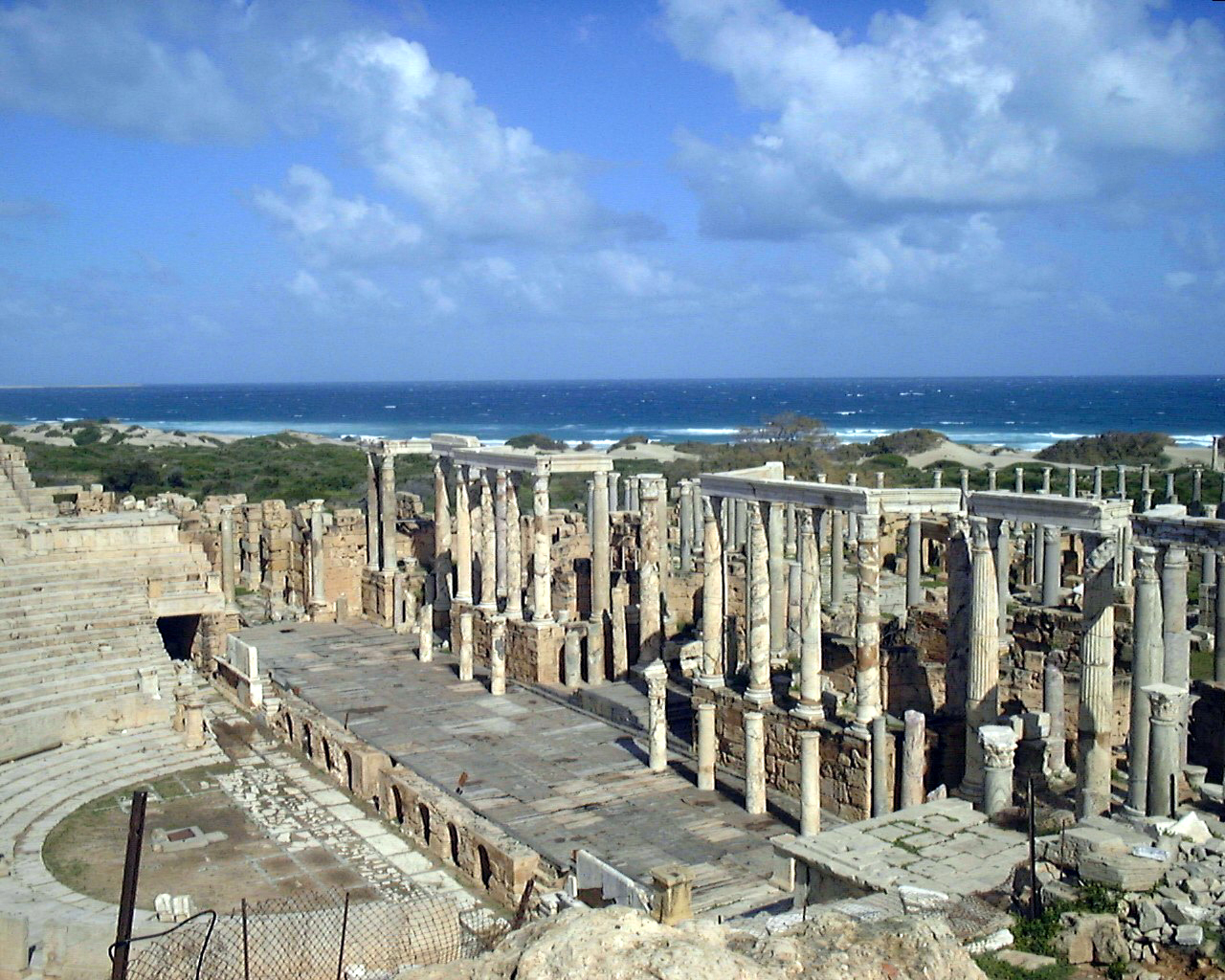