During the eighth and ninth centuries B.C. Phoenicians, Greeks, Carthaginians, and a significant number of Celtic immigrants from central and northern Europe entered the peninsula. This highly diversified ethnic stocks of the pre-Roman period, constituting the ancestors of the later Spaniards.
Disparate societies and the tribal organization of the Iberian inhabitants slow down the conquest of "Hispania" by the Romans, lasting from 218 B.C. to 19 B.C.

With the decline of the Roman empire, Suebi, Vandals and Alans took control of parts of Hispania. They were followed by the Visigoths, who conquered all of Hispania in the 5th century AD and established a kingdom lasting until 711, when it fell to an invasion by Islamic North African Moors. The Reconquista, the battle between the Christian kingdoms and the Moors lasted until 1492, and in 1512 the unification of present-day Spain was completed.

During the 16th century, Spain became the most powerful nation in Europe, due to the immense wealth derived from their possessions in the Americas. The steady decline of Spanish power in Europe began at the end of the 16th century, in the 19th century Spain suffered the loss of most of its colonies.

After the victory of his nationalist forces in 1939, General Francisco Franco ruled a nation exhausted politically and economically, isolated by the Allies.

In 1955 Spain joined the United Nations. General Franco named Prince Juan Carlos in 1969 as Spain's next ruler, and in 1975, Juan Carlos assumed the position of king and head of state. 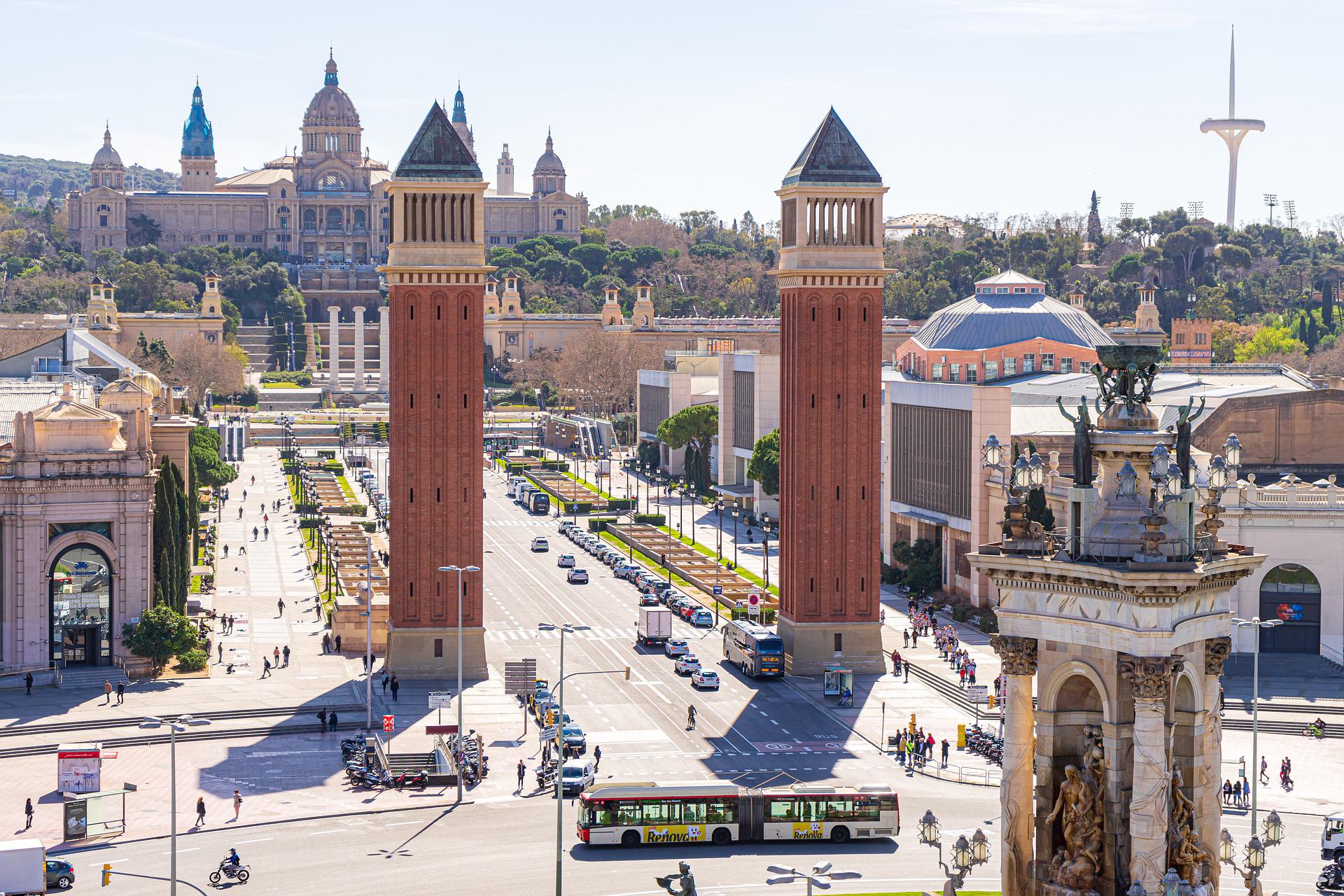